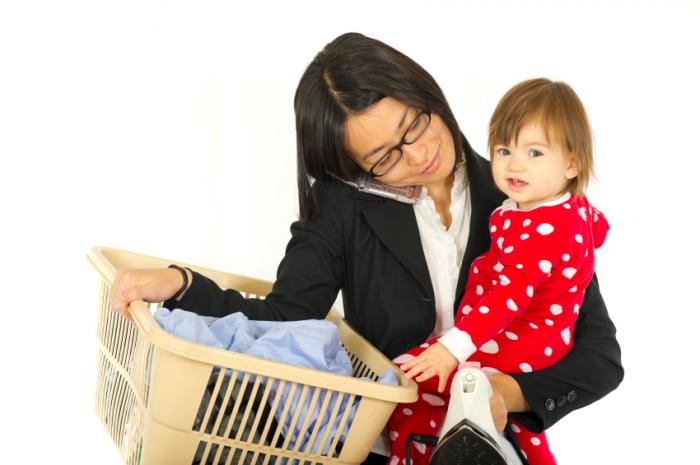 In the 25th issue of the journal Social Change in Switzerland, Christina Bornatici and her two co-authors examine the changing attitudes in Switzerland towards gender equality. Between 2000 and 2017, support for women's paid work has increased, while support for mothers with small children is still low. Of all generations, it is the youngest - the millennials - who display the most traditional attitudes towards gender.

Christina Bornatici (FORS Centre - UNIL), Jacques-Antoine Gauthier and Jean-Marie Le Goff (University of Lausanne) analysed nearly 80,000 responses concerning gender roles from the Swiss Household Panel between 2000 and 2017. While women's and men's attitudes are moving towards greater equality, men continue to have more traditional attitudes. In general, women's employment is better seen than that of mothers of pre-school children. Therefore, employment of women is widely accepted as long as there are no children in the household. However, once they become mothers, women are expected to enter the private sphere of Swiss society.

The three authors show that attitudes change in line with people's life experiences. Women who are new to the labour market thus develop more egalitarian attitudes towards women's work in general and towards mothers in particular. At the same time, the reverse is also observed: women leaving the labour market become more traditional in their gender attitudes.

A compromised future for gender equality?