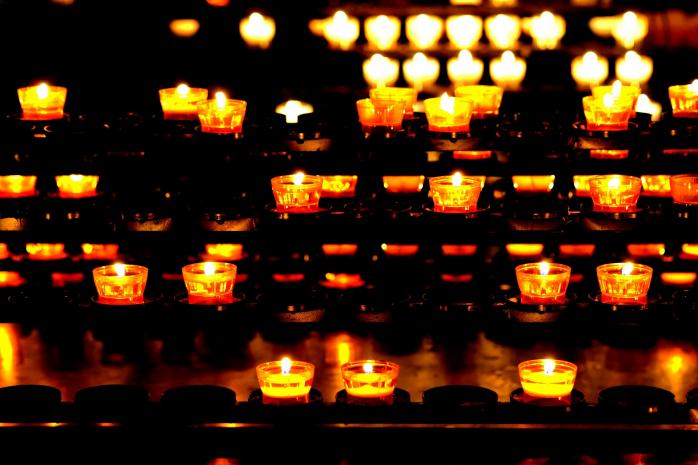 The two researchers from the University of Lausanne study the evolution of religious practice and belief in Switzerland on the basis of more than 30,000 respondents. They show that weekly church attendance in Switzerland has been steadily declining since the 1980s. Each generation goes to church less often than the previous one.

The two authors refute the thesis that there is no general decline in religiosity, but rather a change in religious forms. Indeed, a growing proportion of people have not only left churches, but have also given up praying individually. Between 1988 and 2018, the proportion of people praying daily decreased from 43% to 14% of respondents. Belief in God and the Bible has also declined - and here again, cohort replacement is key. However, the indicators of Christian religiosity show different levels of persistence. Secularisation begins with a decline in church attendance, then in faith, and finally in denominational affiliation.

Finally, both authors also refute the thesis that a holistic spiritual revolution of religion has taken place. The importance of spiritual healing or clairvoyance has not increased but decreased over time. The development of religiosity in Switzerland over time thus closely resembles that of most Western countries. Secularisation is largely the result of the replacement of cohorts - a phenomenon of "generations of diminishing faith".