The welfare state reduces inequality by a quarter 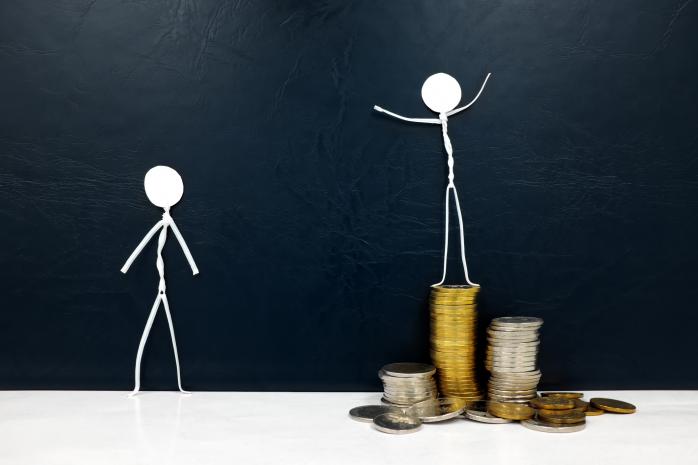 In the 28th issue of the series Social Change in Switzerland, Oliver Hümbelin and his colleagues document how the welfare state changes the distribution of income in Switzerland. Thanks to social benefits and taxes, market income inequality is reduced by a quarter. Most of the redistribution is done through social transfers, the least through taxes.

Switzerland had long been considered a laggard in terms of its welfare state. However, the Swiss welfare state is now making a decisive contribution to reducing income inequality. Based on 3.4 million individual data from social insurance and tax registers, the authors show that social benefits and taxes reduce market income inequality by one quarter. 70% of this reduction is due to transfers - primarily pensions and social assistance benefits - and a further 30% is explained by the progressivity of direct taxes.

The four researchers also show that a majority of society benefits from the welfare state. On average, the social benefits received outweigh the direct taxes paid up to the 60th income percentile of the working population. For the poorest 10 per cent, social benefits double market income, while for the richest 10 per cent, market income falls by one fifth after social benefits and taxes. In an international comparison, however, the redistributive effect of direct taxes remains low. The authors explain this peculiarity of Switzerland by the cantonal and communal tax competition which, over the years, has weakened the progressivity of the tax system.