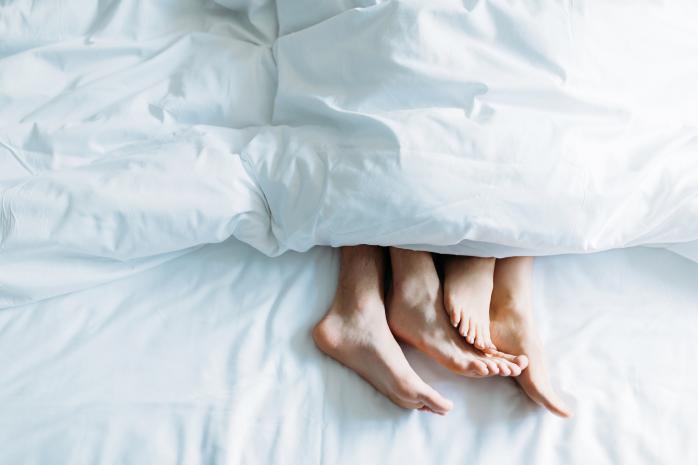 Lausanne, 9th February 2022 – Although pornography is an industry mainly run by and for men, paradoxically it seems to have a detrimental effect on male sexuality but a beneficial effect on female sexuality. A study conducted by Nicolas Sommet, from the LIVES Centre at the University of Lausanne, and Jacques Berent, from the University of Geneva, reveals that the more pornography men consume, the more their sexual performance and their partner's satisfaction decreases, while for women, the trend is the opposite. The survey, published in Psychological Medicine, was conducted over a period of three years on some 100,000 respondents and 4,000 French-speaking cisgender heterosexual couples recruited with the support of an influential YouTuber in France.

In this study, social psychologists Nicolas Sommet, from the LIVES Centre at the University of Lausanne, and Jacques Berent, from the University of Geneva, circulated a questionnaire to 100,000 participants to assess three indicators: the perception of one's own sexual competence ("am I a good sexual partner?"), the level of sexual functioning (desire, orgasm, erection/lubrication, etc.), and one's partner's (reported) sexual satisfaction.

The results are unequivocal. The more pornography men watch (or the more their consumption increases over time), the more sexually incompetent they feel, the more sexual problems they report having and the more dissatisfied their partner reports being. Conversely, high (or even increased) consumption among women leads to a feeling of increased sexual competence, fewer sexual problems and a more satisfied partner on certain aspects, such as the quality of the exchange.

The support of a YouTuber for data collection

Previous research in this area has been based on small samples. For this study, the researchers collaborated with the French YouTuber Mathieu Sommet to recruit some 100,000 French-speaking participants, including 4,000 couples, for the first wave of the questionnaire. In total, almost 22,000 people responded to the three waves of this longitudinal study. Although the results are not representative of the population, this recruitment method allowed us to target hyper-connected respondents at a pivotal age in their sexual development (the average age is around 21-22 years), demonstrating the impact of pornography on their sex lives. "While the results are statically clear, the strength of the effects remains relatively modest, which tells us that pornography cannot be seen as the source of all ills (for men) or as a panacea (for women)," emphasises Nicolas Sommet.

Since 2011, the LIVES Centre (Swiss Centre of Competence in Life Course and Vulnerability Research) has been studying the effects of the economy and society on the evolution of situations of vulnerability through longitudinal and comparative studies. It aims to better understand the emergence and evolution of vulnerability as well as the means to overcome it in order to promote the emergence of innovative socio-political measures. The LIVES Centre is hosted by the universities of Lausanne and Geneva. It comprises a network of some 200 researchers from various disciplines throughout Switzerland.